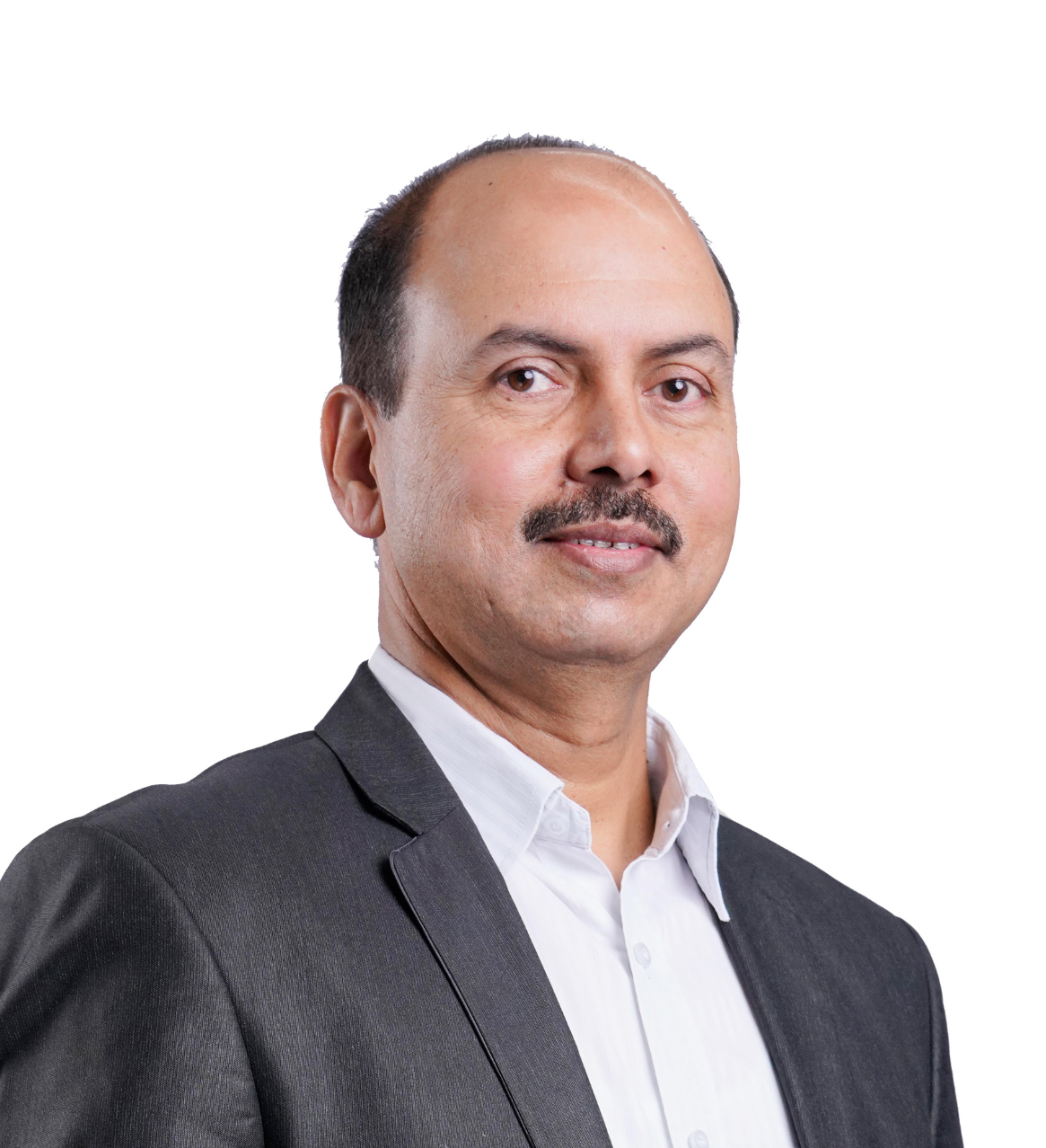 Akilur Rahman is Chief Technology Officer for Hitachi Energy India Limited, leading the technology giant’s core technologies and digitalization strategy and execution for its business in the region. Hitachi Energy is a global leader in power technologies and aspires to be the partner of choice for enabling a stronger, smarter and greener grid.
With more than three decades of experience, Akilur is an accomplished figure, well-versed with the developments and trends in the power sector.

He has held several leadership positions in ABB ranging from Head of Global Automation Product Development and Integration to Global Head of Cyber Security and Engineering in Process Automation and then Head of ABB Corporate Research Center, Bengaluru, where he instilled higher collaboration toward global research and development, engineering and services to develop technology and tools with faster time to market.

Prior to his current role he was the Chief Technology Officer for ABB in India. Akilur began his career in 1989 with ABB as Senior Engineer - System Engineering, Product Dev. and Application and worked his way up the ladder with his sharp acumen, knowledge of power technologies and project management skills. In 2019, he won the title of the 51st Most Impactful Smart Cities Leaders by the World Corporate Social Responsibility Congress.

An active technology thought leadership speaker at various professional body events including India Smart Grid Foundation, CII, IEEE, CIGRE and IEEMA, he has addressed several national and international forums on power and automation, technologies, digitalization and analytics. He has also been a secondee
for World Economic Forum’s Fourth Industrial Revolution Center in India. He has presented and published several articles on the future of power and automation
technologies.