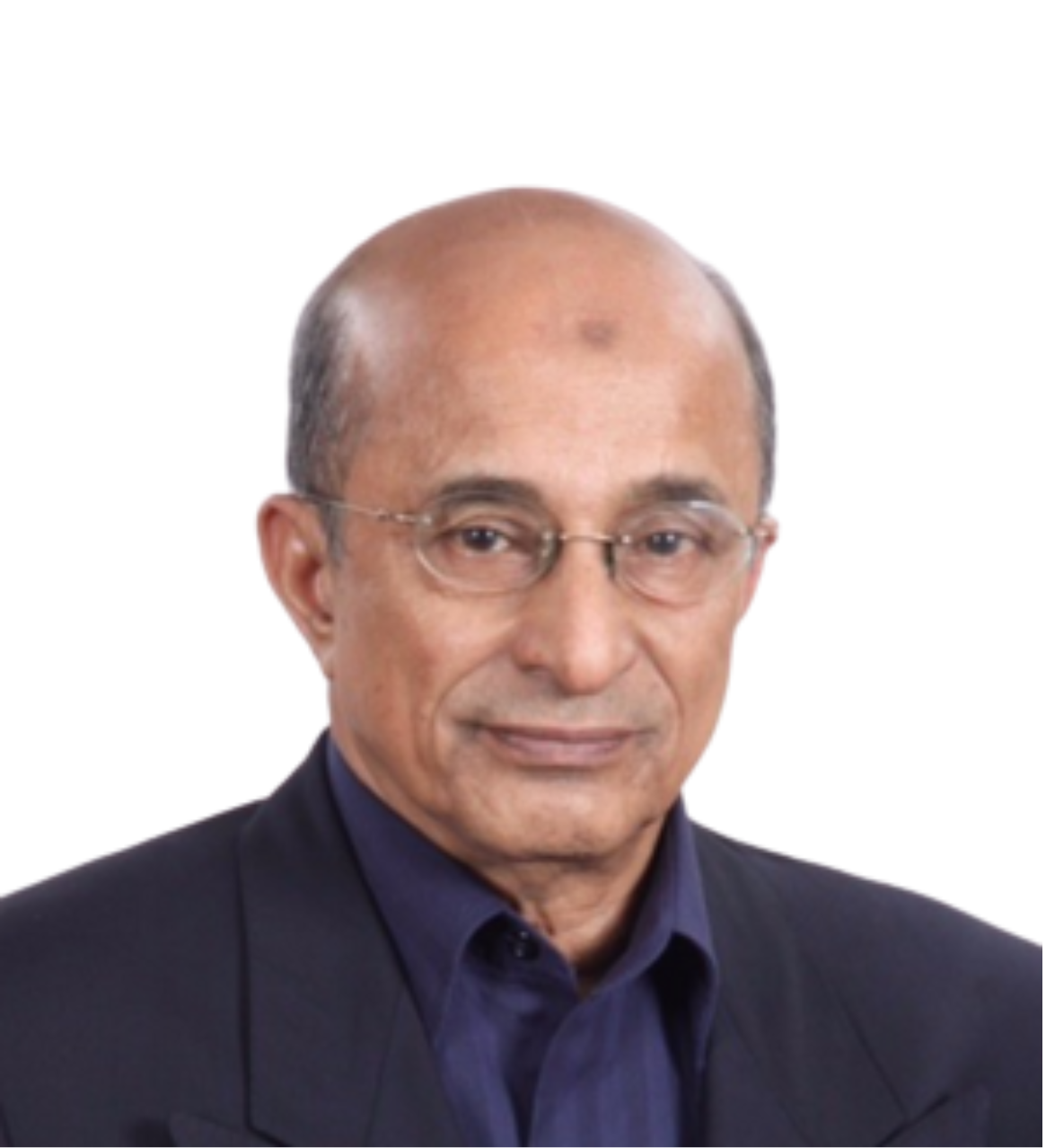 Under the audacious and visionary leadership of Prime Minister Sheikh Hasina, Bangladesh witnessed unprecedented growth in power and energy sector during 2009-2020. For instance, power generation increased by fivefold, access to electricity from 47% to over 99 % and more than 4 million solar home systems were installed.

Dr. Chowdhury was born in 1945, studied Economics at the Universities of Dhaka and Punjab and joined the Civil Service of Pakistan (CSP) in 1968 after a two-year stint as Lecturer in Economics in the Dhaka University.

In 1971, abandoning his job in the central government of Pakistan as the Sub-Divisional Officer of Meherpur, Kushtia, he joined the Liberation War of Bangladesh, was commissioned in the Bangladesh Armed Forces and appointed as sub-sector Commander of Sector 8. Decorated for gallantry (Bir Bikram) against the occupation Pakistan Army, Dr Chowdhury was one of the chief organizers of the historic event of the Proclamation of Independence and the swearing-in ceremony of the first Government of Bangladesh in Mujibnagar, Meherpur on April 17, 1971.

Later he reverted to the civil service and after several assignments, went for higher studies at Leeds University, UK (1975) and did his PhD from Harvard University, USA (1983). He was CEO and Managing Director of the Industrial Bank of Bangladesh. Dr. Chowdhury served as Secretary to the Government of Bangladesh for nearly a decade in the Ministries of Food, Statistics, Power Energy & Mineral Resources and Planning. He was a Visiting Fellow at the Economic Growth Centre of the Yale University. Dr. Chowdhury retired in 2002 and later worked as a consultant to, among others, UN agencies and multilateral organizations.

Dr. Chowdhury is married to Asma Tawfiq and has two daughters: Bushra and Mehnaz. He enjoys reading, gardening, music, travelling and golfing.