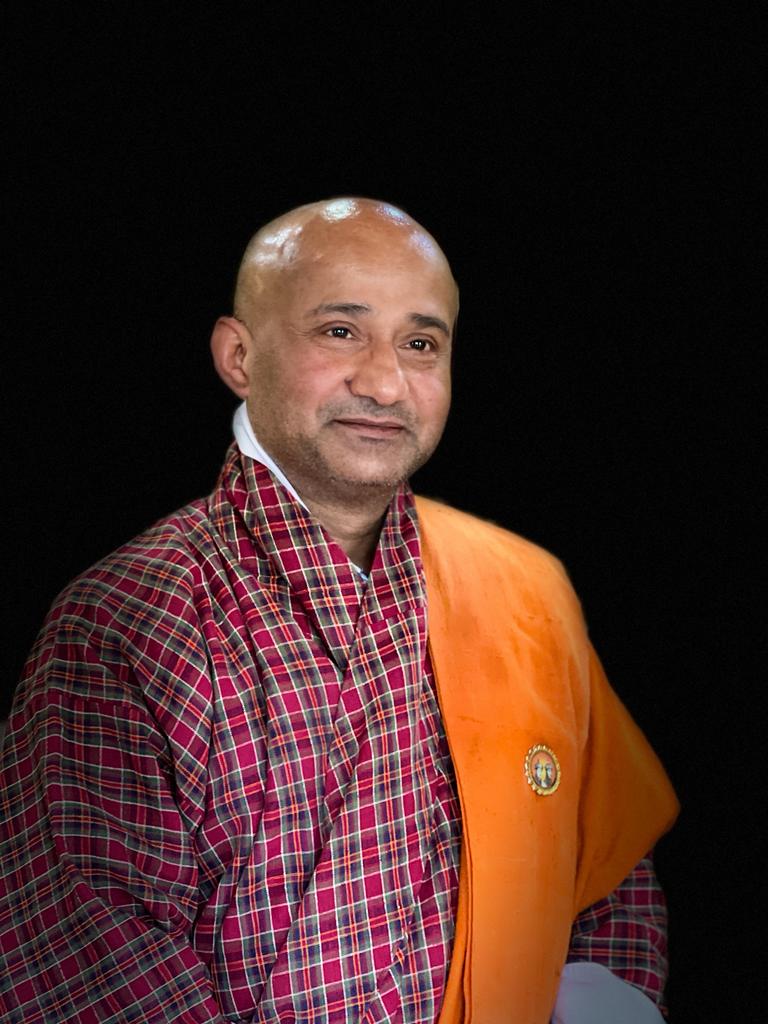 H.E. Loknath Sharma became the minister of the Ministry of Economic Affairs in November 2018 after winning a seat in the parliament during 2018 election from Dophuchen-Tading constituency under Samtse Dzongkhag.  H.E Sharma worked in Road Safety and Transport Authority under various capacities for 16 years, from 1997 to 2012, and resigned as Regional Head of its office at Gelephu in 2012. He joined politics in 2013 as a candidate of current ruling government, Druk Nyamrup Tshogpa (DNT), from his constituency.

Mr. Sharma heads the Ministry of Economic Affairs, now bifurcated into the Ministry of Energy and Natural Resources and the Ministry of Industry, Commerce and Employment from 31st December, 2022.  As a Minister, he is spearheading the country’s economic growth through number of initiatives like diversification of economy, catalyzing Cottage and Small industries, building better infrastructures, liberalizing the business procedurals and enhancing the regional cooperation in trade and commerce besides hydropower development to meet growing energy demand of the region. Mr. Sharma has strong focus on enhancing country’s absorption capacity of FDI and improving investment climate. His support to young entrepreneurs to make an enterprising Bhutan is something to watch.

His Excellency has been in the forefront during the pandemic times in keeping the economy undisrupted by the pandemic. As a minister of Economic Affairs, he is leading the economy revival plans to rebuild a resilient economy. He possesses a Bachelors in Science from University of Delhi, India. Masters in Economics from Allahabad University, UP in India and Advance Diploma (Community Service Work) from CIT, Bruce, ACT, Australia has his recent qualification.

His patience for regional energy diversification, trade and SMES is undoubted besides community services.