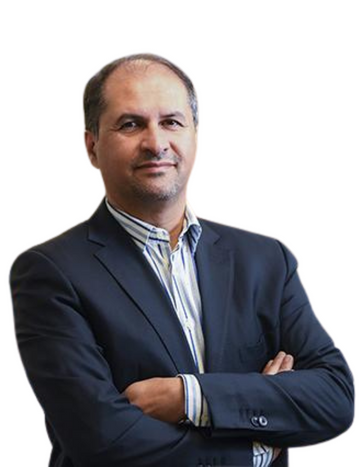 Having joined Saudi Aramco in 1989 as an operations engineer in the Ras Tanura Refinery. Mr. Al-Buainain has over 30 years’ experience in the oil and gas industry. Appointed as a lead project Engineer for Shaybah Program in 1995, he would go on to work as a General Manager with the Saudi Aramco Joint Venture Company in South Korea in the late 90s and early 2000s before becoming a portfolio Manager for all of Saudi Aramco’s International JVs in 2004, and then Manager of the Asia Joint Venture Department in 2007.

The next several years saw Mr. Al-Buainain leading the Rabigh Phase-II Development Project, a joint venture with Sumitomo Chemical, then, from 2011, leading the Structuring and Venturing Department in developing and implementing sustainable, growth-oriented business models, while simultaneously serving as CEO of Saudi Aramco Energy Ventures.

In 2014, Mr. Al-Buainain became President and CEO of Aramco Asia before going on to lead and grow Aramco Trading Company as its President and CEO in 2016. Mr. Al Buainain serves as Chairman of the Board of PetroRabigh, Luberef, Aramco Services Company, Aramco Overseas Company and Aramco Asia. He also serves as a board member in several of Saudi Aramco’s subsidiaries and JVs. Mr. Al-Buainain holds a bachelor’s degree in mechanical engineering, an MBA in global management, and a master’s degree in Innovation and Global Leadership from Massachusetts Institute of Technology.