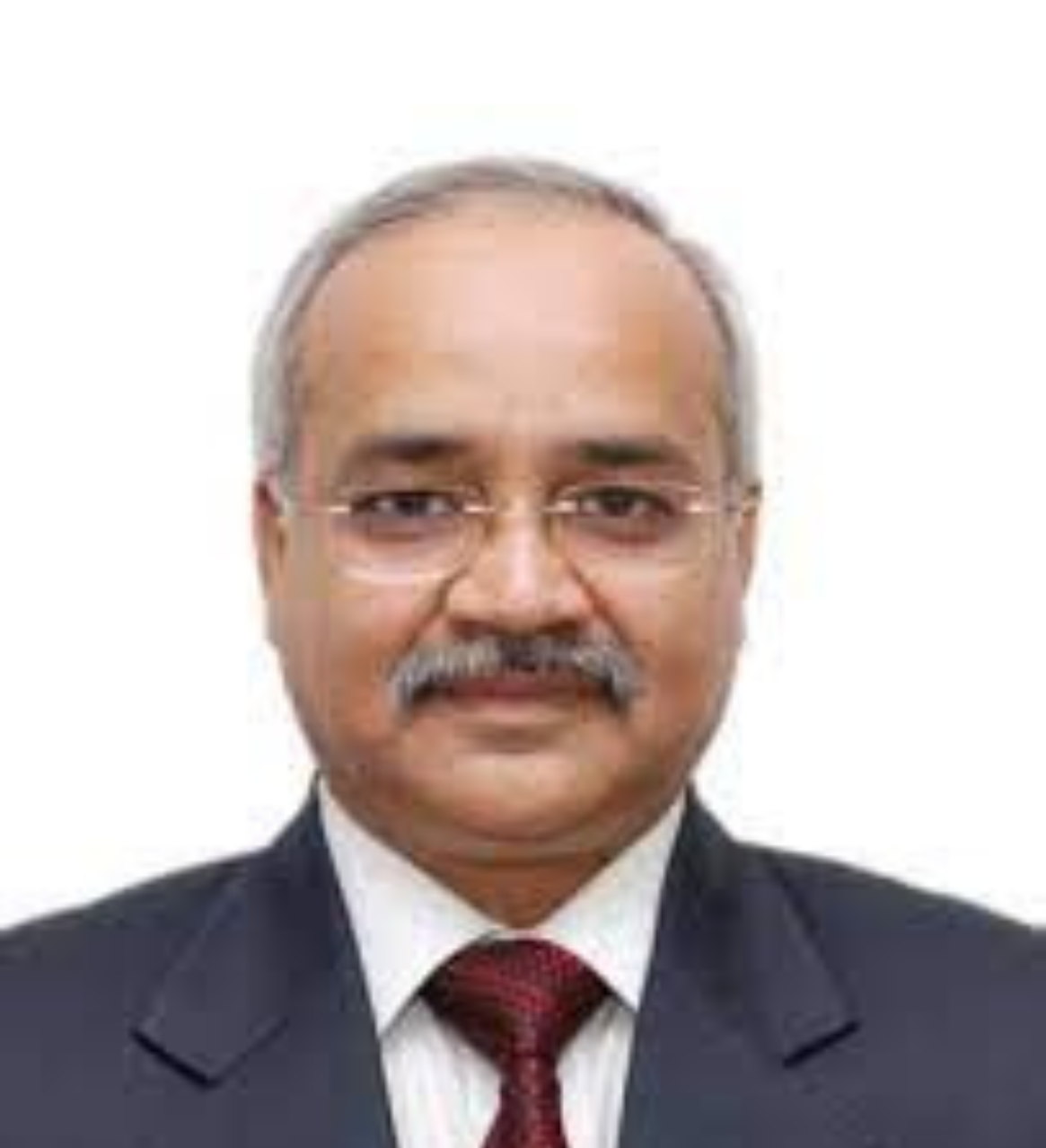 Prior to joining HMEL, during his 25-plus years’ tenure in the Indian Administrative Services, he worked as the District Magistrate and Collector in Midnapur and Jalpaiguri districts of West Bengal. He later served as the Chief Executive Commissioner of Calcutta Metropolitan Development Authority and has further held very senior administrative positions in the Central Government in the Departments of Ocean Development and Ministry of Commerce, Government of India.

During his tenure as ‘Joint Secretary - Refineries Division’ in the Ministry of Petroleum and Natural Gas, Government of India (2003 to 2008) he played a key role in the formulation and implementation of the Auto Fuel Policy, Strategic Storage and New Initiatives in Oil Diplomacy. He was also on the Board of Fortune 500 companies like Indian Oil Corporation Ltd, Hindustan Petroleum Corporation Limited and other oil majors such as Mangalore Refineries and Petrochemicals Ltd, Chennai, Petroleum Corporation Ltd. and Engineers India Ltd.

As the Managing Director & CEO, HMEL, he was instrumental in implementing the first FDI project in the Oil & Gas sector in Punjab, a joint venture of HPCL and Mittal Energy Investments and has been at the helm of HMEL’s growth story since its inception in July, 2007. Under his leadership, HMEL set up the greenfield 9 MMTPA Refinery and rapidly grew to an 11.3 MMTPA Refinery with world-class safety practices and robust processes, leading to the strengthening of HMEL’s Refining capacity, improvement in Refining Operations and margins on a year-on-year basis. He is leading HMEL’s massive over US$ 3 Billion expansion in the field of petrochemicals with the setting up of 1.2 MMTPA cracker unit, which is underway at Bathinda.

Mr. Das was awarded the ‘CEO of The Year 2022’ by Energy & Climate Initiatives Society. He has been felicitated with the ‘Distinguished Fellowship of Institute of Directors’ and the ‘Distinguished Contribution to Indian Petrochemical Industry’ Award by FICCI in 2017. He was also conferred with the ‘Outstanding Achievement in Oil & Gas Leadership & Excellence Award 2014’ at the Oil & Gas World Expo, 2014.
Mr. Das is also a member of various prestigious oil industry bodies and institutions such as the Federation of Indian Petroleum Industry (FIPI), Petrotech, Oil Industrial Development Board, FICCI, Council of Scientific & Industrial Research-Indian Institute of Petroleum and Oil Industrial Safety Directorate.

He is an alumnus of Indian Institute of Technology, Kharagpur (B.Tech Hons.), Southern Cross University, Australia (MBA) and is a Certified Project Director by International Project Management Association.