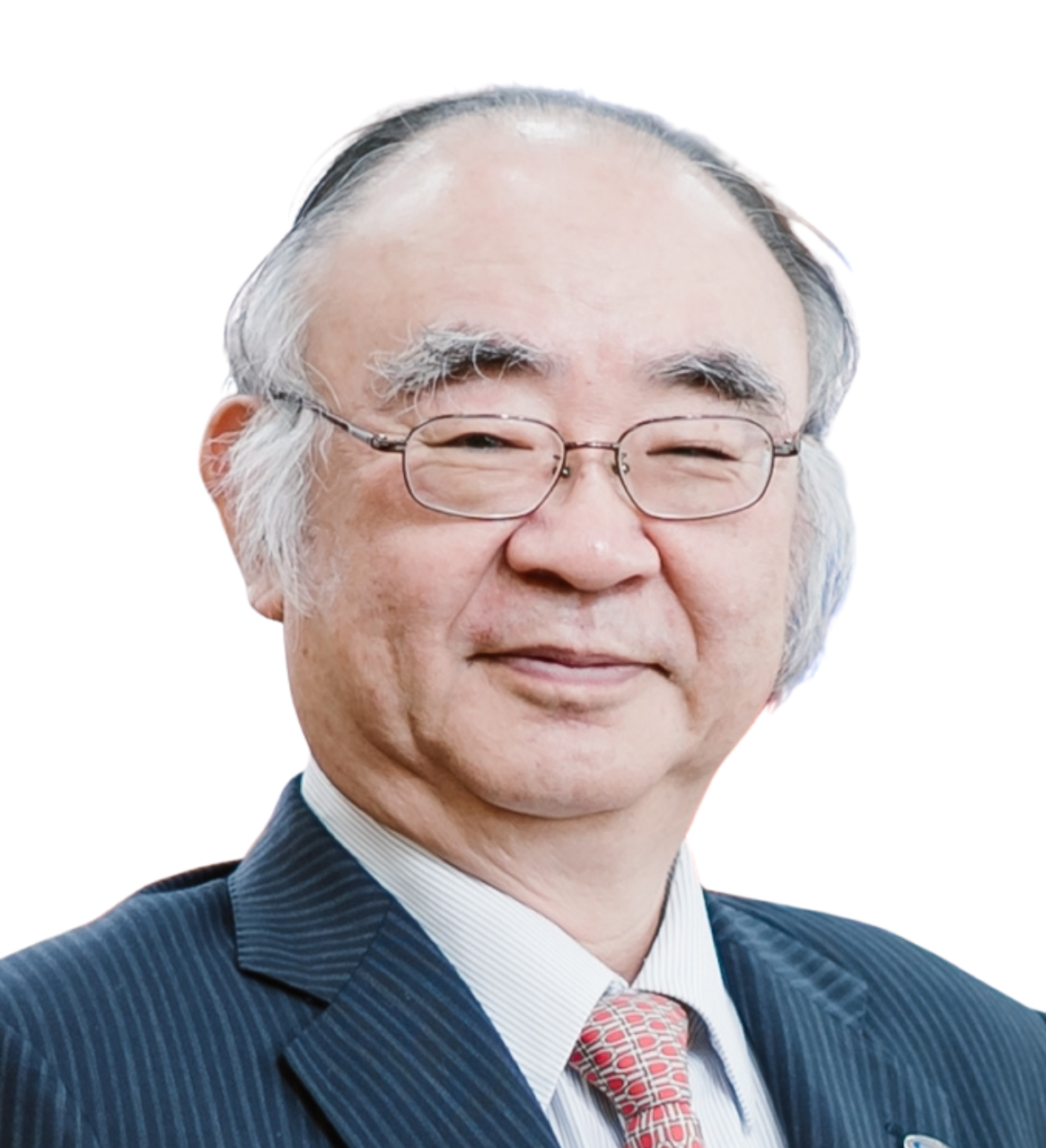 Graduated from the Faculty of Law, the University of Tokyo and obtained a Master's Degree in International Development and Economics from Yale University. Joined the Ministry of International Trade and Industry in 1976.

Joined the Ministry of International Trade and Industry in 1976. Has assumed numerous positions, including Representative of the Asia Pacific Region of the Japan Overseas Development Corporation, Director of the Southeast Asia and Pacific Division of the Trade Policy Bureau, Vice Governor for International Affairs of Ehime Prefecture, Director General of the Business Support Department of the Small and Medium Enterprise Agency, Executive Managing Director of the Japan-China Economic Association, and President of the Japan-China Northeast Development Association.