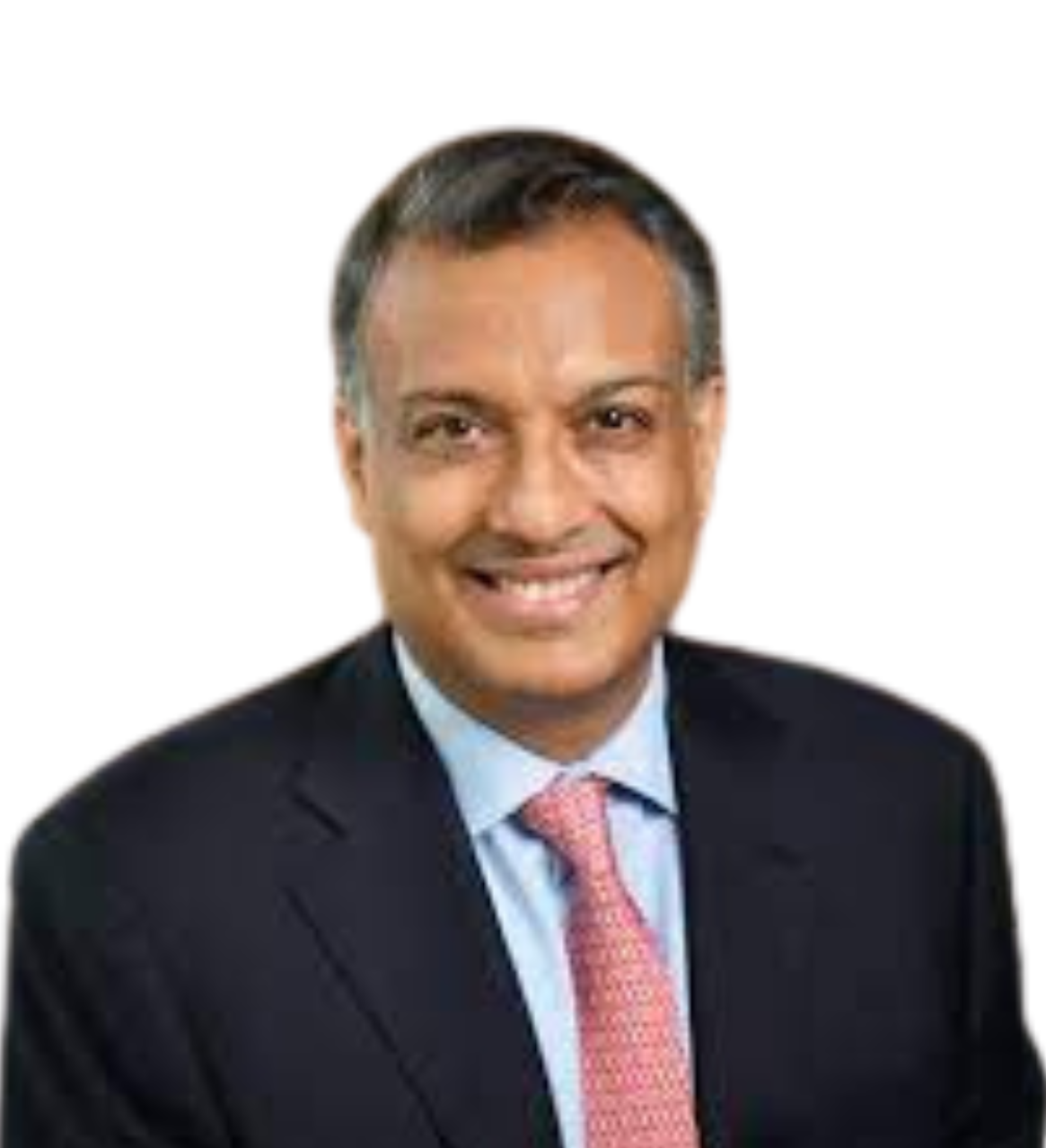 A leading first-generation entrepreneur, Sumant Sinha is the Chairman and CEO of ReNew Power – one of India’s largest clean energy companies. Sumant founded ReNew Power in January 2011, with a vision to transform the way energy is produced and consumed in India. Since then, under his leadership, the company has grown exponentially and is today one of India’s premier renewable energy companies with an aggregate portfolio of more than 13 GW spread over more than 140+ sites. ReNew has been funded by marquee investors including Goldman Sachs, CPPIB (largest Canadian pension fund), ADIA (sovereign wealth fund in the Middle East) and JERA (leading Japanese utility), and has raised more than USD 7.3 billion of capital, both in equity and debt. In August 2021, ReNew became the first Indian renewable energy company to list on NASDAQ (NASDAQ: RNW). ReNew’s current enterprise value is US$10 billion and the company has emerged as one of the leading asset creators in the country over the last 5 years. It now generates nearly 1.8% of India’s total electricity annually and in doing so helps mitigate half a percent of India’s carbon emissions in a year.

Sumant is a passionate advocate for solutions related to climate change and sustainable development and has spoken at various thought leadership platforms, such as World Economic Forum at Davos, COP Summits, Climate Week NYC, CERA Week, and other forums organized by Financial Times, ORF as well as leading global universities. He has written more than 150 opinion articles in leading global and Indian publications on the pressing issues of climate change, renewable energy and sustainable economic growth. Sumant has recently written a book – Fossil Free: Reimagining Clean Energy in a Carbon-Constrained World, which is about the past, present and future of the world’s energy systems in the context of the world’s changing climate and spells out a playbook to create a carbon light future for India. Recently, Fossil Free was featured in the Tata Literature Live Business Book Award 2021 shortlist. Former US Vice President Al Gore describes the book as “a compelling roadmap to a better, cleaner future for India—and other developing regions of the world”.

Sumant is Co-Chair of the Electricity Governor’s Group, and member of the Stewardship Board on Shaping the Future of Energy and Alliance of CEO Climate Leaders, at the World Economic Forum. He was recently elected as Co- Chair of the Alliance of CEO Climate Action Leaders India. Sumant also serves as the President of the Associated Chambers of Commerce and Industry of India (ASSOCHAM). He serves on the Board of Directors of the US India Strategic Partnership Forum (USISPF) and the Rocky Mountain Institute. Sumant has been instrumental in ReNew joining as a founding member of the First Movers Coalition (The First Movers Coalition is a public-private partnership between the US State Department, through Special Presidential Envoy for Climate John Kerry, and the World Economic Forum). Sumant also serves on the Singapore Government’s International Advisory Panel on Energy, and member - Advisory Committee of India Climate Collaborative- a platform promoting policy advocacy and thought leadership on climate change. He is on the Board of Governors of IIM Calcutta, IIT Delhi and Columbia