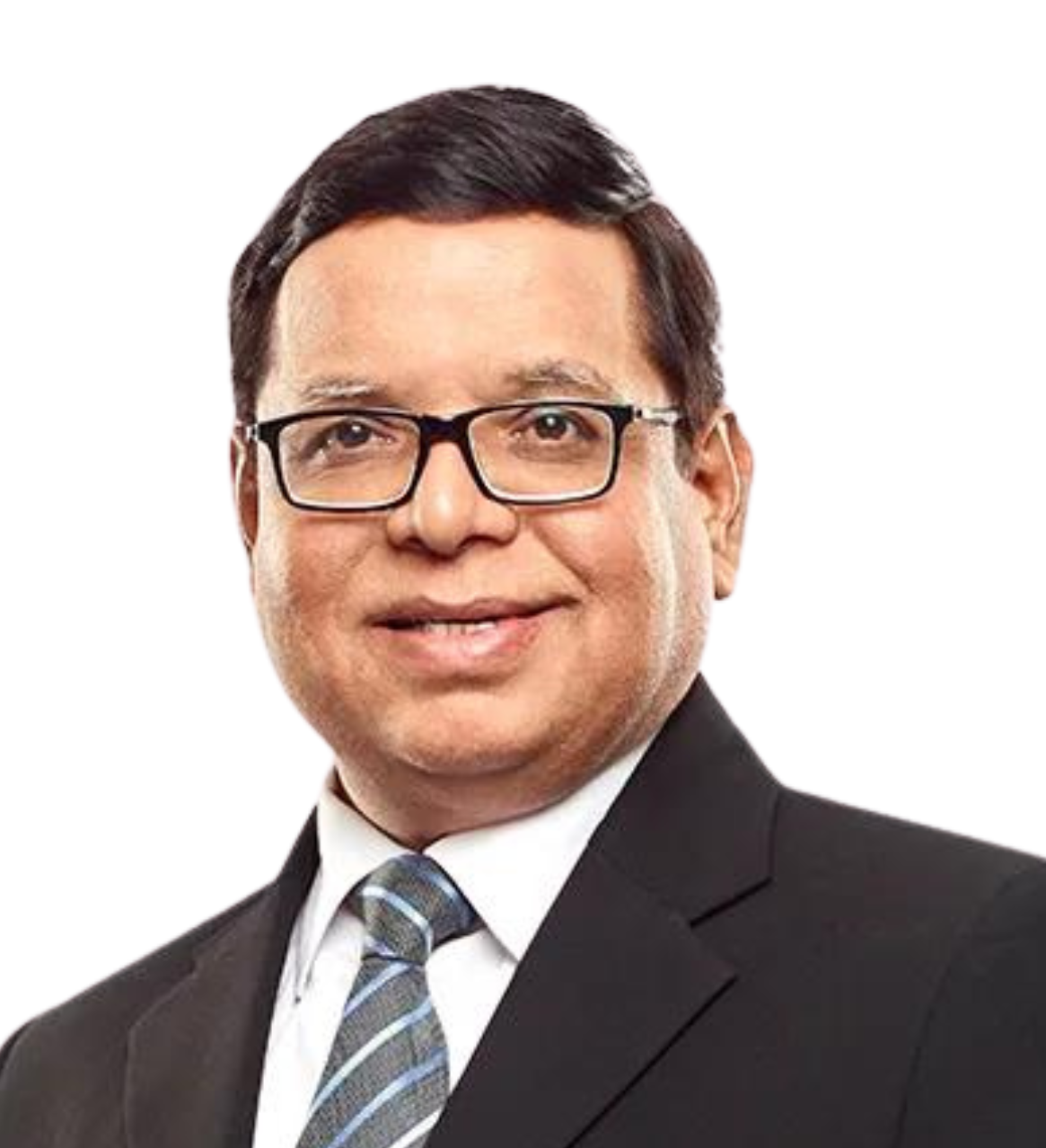 Formed in 2005 in Ahmedabad, Adani Gas is one of India's oldest private city gas
distribution (CGD) companies. The initial growth phase was challenging, mainly
due to the slow pace of CGD additions and the highly regulated nature of the gas
business.

By FY 2017-18, Adani Gas's revenues had risen to Rs 1,395 crore, handling 479
MMSCM (million metric standard cubic metres) of gas with CGD networks in
Ahmedabad and Vadodara in Gujarat, and Faridabad and Khurja in Uttar Pradesh.
Its network had grown to cover 3.15 lakh households, 1,250 industrial units, 2,400
commercial units and 73 CNG stations.

In November 2018, Adani Gas became a listed company. Anticipating the potential
ahead, Group Chairman Gautam Adani entrusted his nephew Pranav Adani,
Managing Director (Agro, Oil & Gas) and Director of Adani Enterprises, to take the
gas business aggressively forward with major expansion plans. Almost
immediately, Adani Gas’s growth rocketed up, largely propelled by policy changes
introduced by the Central Government to bring almost all of India under the CGD
coverage network. The same year, Adani Gas and IOAGPL – its separate JV with
Indian Oil – together won 22 out of 86 cities auctioned in the 9th round of CGD
auctions.

By FY20, revenues had increased to Rs 1,991 crore – and Adani Gas was supplying
584 MMSCM of gas to 4.36 lakh homes, nearly 4,500 commercial and industrial
consumers and 115 CNG stations. In spite of the widening onslaught of the Covid-
19 pandemic, Adani Gas managed to add 40,939 new home PNG connections, 500
new commercial and industrial consumers and 102 new CNG stations in just the
next one year.

FY22 was a momentous growth year for Adani Gas, which transformed into Adani
Total Gas Ltd (ATGL) through its partnership with the French energy giant, Total
(now TotalEnergies). (In 2020, Total had acquired a 37.4% stake in Adani Gas for
Rs 5,152 crore, with both Gautam Adani and Total holding 37.4% each in ATGL).
That year, ATGL won 14 new geographical areas (GAs), which were awarded in the
11th round of bidding, taking its total to 52 GAs (including the 19 GAs of its JV
company, IOAGPL) – making ATGL the largest CGD player in the country.

ATGL’s revenues jumped 80% in FY22 to Rs 3,206 crore. It commissioned 117 new
stations in a year, taking the total of CNG stations under ATGL alone to 334.
Together with IOAGPL, its JV company, the number of CNG stations increased to
550. ATGL also added 85,840 new connections in the year, taking its total PNG
home connections to 5.64 lakh. Industrial and commercial connections increased
to 5,676, with 710 new clients added in a year. The combined CNG and PNG volume
went up to 697 MMSCM in FY22, an increase of 35%.

Suresh P Manglani, with nearly three decades of experience in the field, under his
leadership, has transformed ATGL, first by listing on the Stock exchanges and
guiding the company to grow from revenues of 1395 cr in FY 17-18 to Rs 3206 cr in
FY 21-22. In the first half of FY 23, PNG home connections have crossed the 6.25
lakh mark, and 33 new CNG stations have been commissioned taking the total to
367. The Pipeline network has increased to over 10000 Inch Km.

ATGL is now planning to invest Rs 20,000 crore in CGD and gas infrastructure
over the next eight years to serve over 15% of India's population and take the
number of total CNG stations beyond 1,500.

Key factors of ATGLs performance being Adani group's capabilities in other
segments like shipping and infrastructure creation and prudent bets on long and
short term booking of gas.

An expert in oil and gas projects, Suresh P Manglani has been a member of many
committees that have transformed the sector over the years, the latest being
member of the Expert Committee constituted under Dr Kirit Parikh to critically
examine and review the existing Gas pricing guidelines of 2014 and 2016.

Suresh P Manglani began his career with Kelvinator (now Whirlpool India) and
subsequently worked with GAIL, Mahanagar Gas (JV of GAIL and Shell) and India
Gas Solutions (JV of RIL and BP), before joining RIL and then Adani Gas. A movie
buff, Suresh says he has seen the film Three Idiots "n number of times which I can't
count now". He is also an avid reader and loves to analyse Supreme Court
judgments to improve his understanding of laws, rules and regulations.
Under his leadership, ATGL is leveraging Adani Gas's partnership with
TotalEnergies to inculcate best global practices in setting up gas infrastructure,
sourcing of gas, operating procedures and in implementing safety measures.