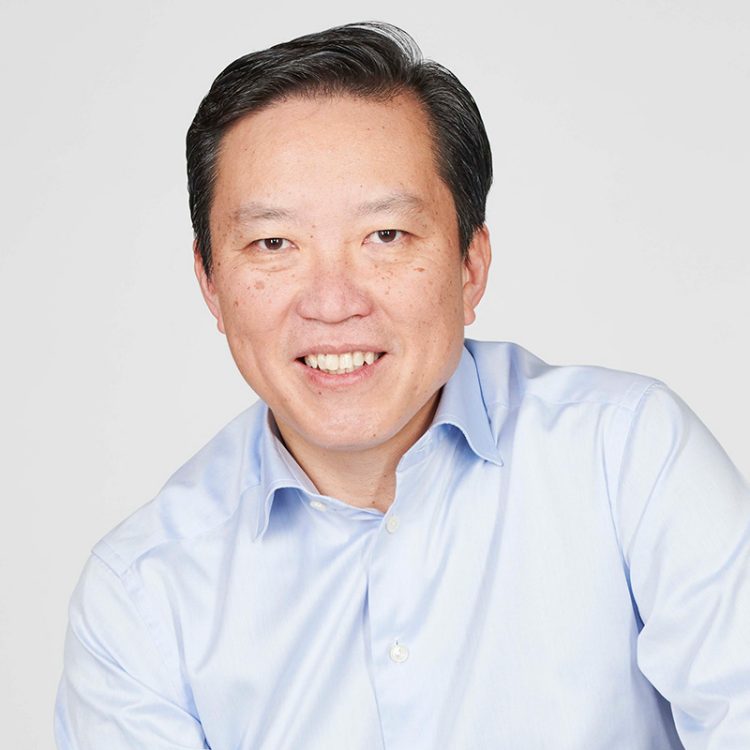 William served as chief operating officer, Upstream regions before joining the leadership team. He has worked in bp for 25 years having spent most of his career working abroad in different countries. Previous senior roles include vice president - gas development and operations for Egypt, regional president for Asia Pacific and head of the group chief executive’s office. William managed the successful completion, start-up, and operation of the Tangguh LNG facility during his time in Indonesia. He is a non-executive director for Pan American Energy Group, a leading private integrated energy producer in Argentina, and a member of the supervisory board for Corbion, a Dutch-listed global food ingredients and biochemicals company.